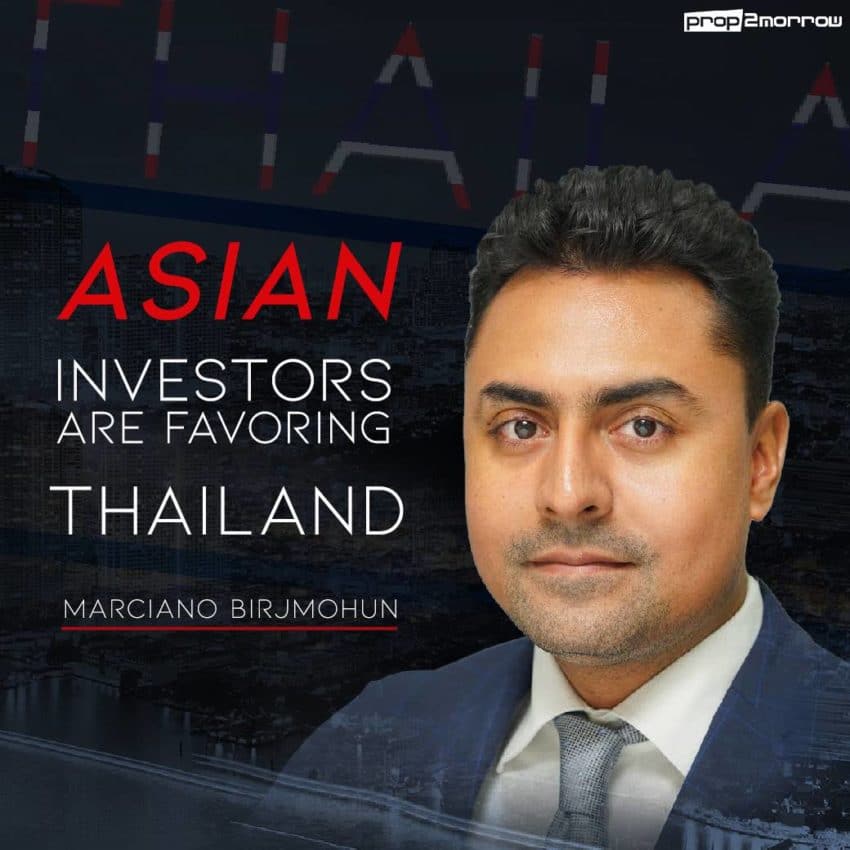 Asian investors are skipping other overseas markets in favor of Thailand.

As many developers will agree, 2017 has been a promising period for the property market in particular the foreign uptake from Asian investors. Countries including Australia, Singapore and Canada have long been preferred investment destinations. Now many investors are shifting their buying habits by turning to property in South East Asia with a particular desire for Thailand. It is thought that the Kingdom has become a favored place thanks to the more attractive prices, transparency of transaction and the reasonable rental yields that can be achieved.

Overseas markets have changed their property taxations drastically after Chinese inbound investment affected local buyers and housing prices. To prevent local markets from mass speculations and uncontrollable foreign influx, many governments have introduced reforms. These reforms make it less attractive for foreign investors to gain benefits from their investments abroad. Looking at Thailand, a country that highly depends on direct foreign investment – it still remains one of the preferred investment destinations.

Thailand is many ways very tangible for investors, with a center location in Asia Pacific and direct flights from all major cities in the region. The property taxation and land department regulations are uniform across the kingdom, making it comfortable for investors to make acquisitions in different provinces.

To elaborate on Thailand’s advantage in the residential Real Estate Market, we summarize key points that withhold investors from entering other overseas market. 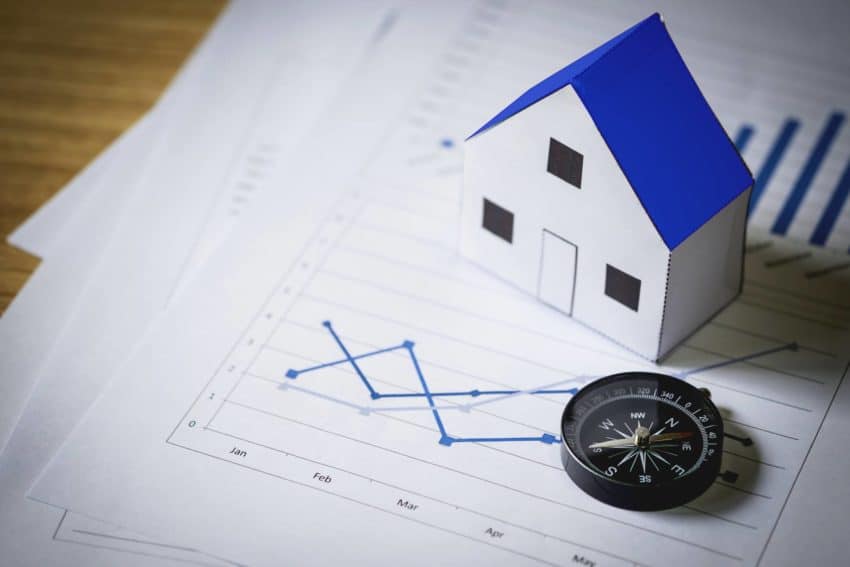 Rules that affect foreigners who hold Australian property, include the introduction of an annual “ghost house” . This is applicable when the property is neither occupied nor genuinely available for rent for at least six months of the year. Temporary tax residents or residents who hold a temporary visa–who own property in Australia and use it as their main residence will keep the current capital gains tax exemption, as long as they are not foreign residents at the time they dispose of the property.

The federal government announced major reforms to the tax structure for foreign investors of real estate in 2017. The reforms are designed to reduce capital gains tax (CGT) avoidance and make housing available to more Australian citizens.

The changes effectively stop foreign and temporary tax residents from claiming the main residence CGT exemption when they sell Australian residential property. The government has also increased foreign resident CGT on property withholding laws by increasing the rate from 10% to 12.5%, and reducing the tax threshold from $2 million to $750,000. The reduced threshold means the tax will now apply to more properties, especially in capital cities such as Sydney and Melbourne, where the median house prices are rapidly approaching $750,000.

Since the appointment of Justin Trudeau as Prime Minister of Canada, his liberal party and parliament has elevated Canada’s image. Prior to his appointment Canada was already a preferred investment destination. In particular investors from Hong Kong, India and China have been flocking the market,  pushing up property prices to new heights. This foreign inbound did leave a visible mark on the local housing market.

The Canadian middle class can’t afford their own apartment or can’t imagine ever owning their own home. And if I may re-quote the Toronto Mayor: Rising cost of housing is making more and more people insecure about their future, and about their quality of life. In the past two years time average housing prices in Toronto have gained almost one third, making the prices out of reach for our citizens.

Canada did take measures; Foreigners who buy homes in Toronto and its surrounding area now face an additional 15% tax –echoing a recent measure adopted in Vancouver – as part of a slew of measures aimed at tempering a heated housing market that ranks as one of Canada’s most expensive.

The province of British Columbia became the first in Canada to impose a 15% tax on foreigners buying houses in metro Vancouver. Low interest rates along with demand from foreign investors – many of them from China – had helped turn Vancouver into one of the world’s least affordable housing markets. 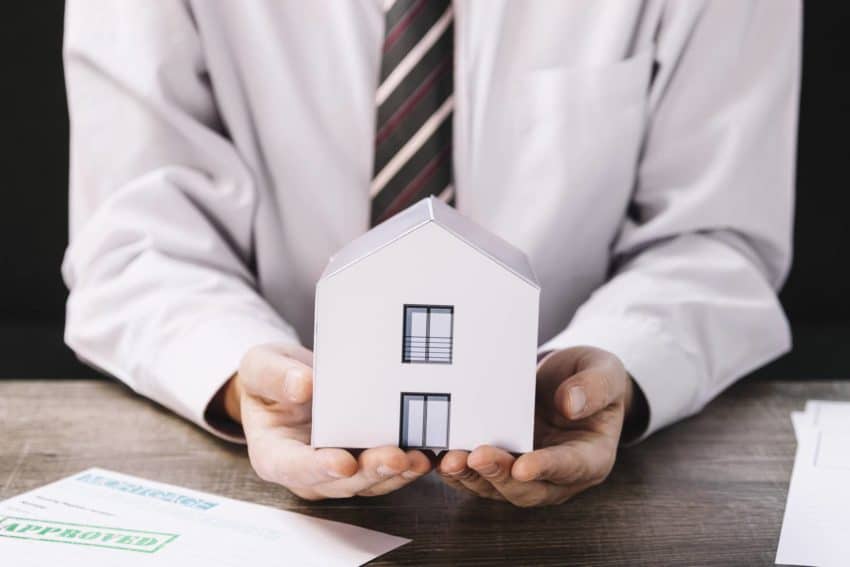 Singapore government’s stringent stamp duties have had the intended effect of slowing down speculative foreign demand. The proportion of buyers from abroad fell last year to a four-year low — and has stayed at that level in 2017.

The government introduced an annual charge for foreign owners of residential properties if the property is not occupied, or made available to rent, for at least six months a year. Designed to ease the current rental situation – the charge will encourage foreign investors to make their investment properties available for rent if they have no intention of living there. Bit in fact this measure makes the properties more a liability rather than an investment.

For the past 3 years Rental Yields in Singapore has dropped on average to 2.5% , in central area’s it can dip under 2%. Many foreigner investors try to set off their mortgage against the rental yield, which in this case will cause a negative cash flow.

Price to Rent Ratio as Return on Investment

Although the price to rent ratio has many variables such as under/over valuated properties and valuation discrepancy. This Ratio is a good indicator to show the direct ROI on Thailand Properties compared with other foreign markets. Underneath graph shows in one eye blink that it will take approximately 19 years to pay off a Thailand Property with the current rental income(yield) status.

Thailand’s rental yield, emphasizing on Bangkok 2017-2018 is on average 4.5 – 5%. The geographical diversity of the Bangkok may effect absorption rates and rental prices.

Price to Rent Ratio as Return on Investment

Although the price to rent ratio has many variables such as under/over valuated properties and valuation discrepancy. This Ratio is a good indicator to show the direct ROI on Thailand Properties compared with other foreign markets. Underneath graph shows in one eye blink that it will take approximately 19 years to pay off a Thailand Property with the current rental income(yield) status.

Thailand’s rental yield, emphasizing on Bangkok 2017-2018 is on average 4.5 – 5%. The geographical diversity of the Bangkok may effect absorption rates and rental prices. 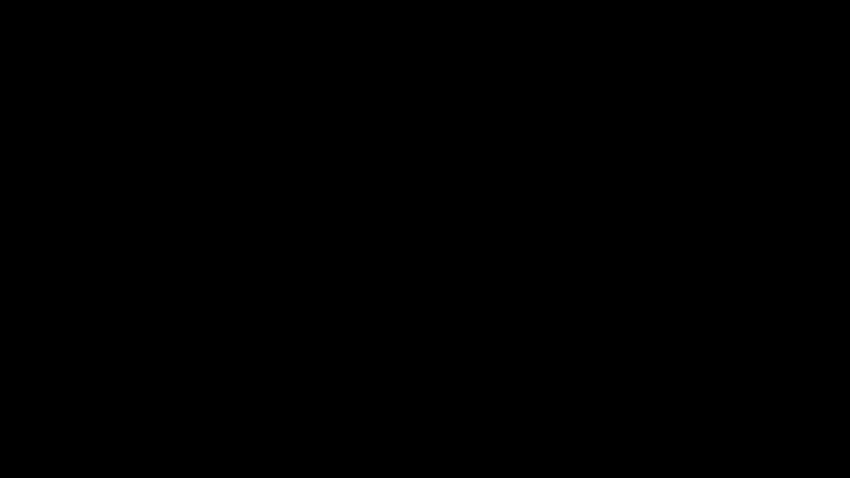 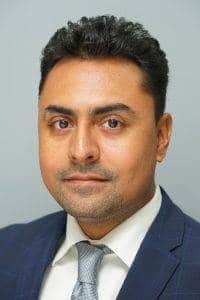